Ghost Hunt is a game for the multimedia projector Cinemood. The game was created to boost the engagement of the Cinemood’s users.The point of the game is for the player to catch ghosts around the city using the projector.

Cinemood is a world-famous manufacturer of unique multimedia projectors. It offers three different models with an extensive library of cartoons, filmstrips, movies, and some games. The company positions itself as a family-oriented product with special attention to children.

Cinemood wanted to create a game for kids 4-12 years old to increase the usage of the new VR projector on the US market.

They took their inspiration from the cult game Duck Hunt and asked us to come up with fresh ideas for gameplay that would show off the possibilities of VR technology.

The main challenge was to create an engaging game that is easy to scale and transform.

Our team was responsible for each stage of game development, from creating gameplay and graphics to coding.

As our first step we worked on a unique gameplay alongside the client’s team. We had to take into account the particulars of VR technology and projector navigation to integrate them properly with game mechanics. There were only three buttons on display at our disposal: left, right, and central OK button. Based on all this, we created the final gameplay: a player would have to get away from the maximum number of ghosts using the projector’s ray by pressing the OK button on the projector control panel.

Most people don't have empty walls in their apartments to look for new ghosts in the 360° mode. That's why despite the use of VR technology, we decided to set the playing field in front of the user. But a player can still look around at 360° to explore the game's world.

Considering approved game requirements, we decided to proceed with Unity3D

Another critical issue we had to solve was setting up the connection between the projector’s gyroscopes and Unity3D. The easiest way was to use the 8th Wall XR technology created by Google. It works with the XRCameraController that is attached to our Main Camera in the scene. It helps control the position and rotation of the camera as you move the projector in the real world.

Then, we moved forward, creating graphics and interfaces. After a few tests, we discovered that all shades of violet-blue looked better on the screen, and decided to use them as the key colors for the game. Taking into account the game mechanics and kids’ audience, we created visible and intuitive elements, choosing easily legible fonts so that kids could play on their own.

Throughout the development process, the game was being presented to children, so they had an opportunity to play and give their feedback.

The game was released along with the new VR projector Cinemood 360. The release tests brought positive feedback from children and their parents. The average play session varies from 40 minutes to one hour. 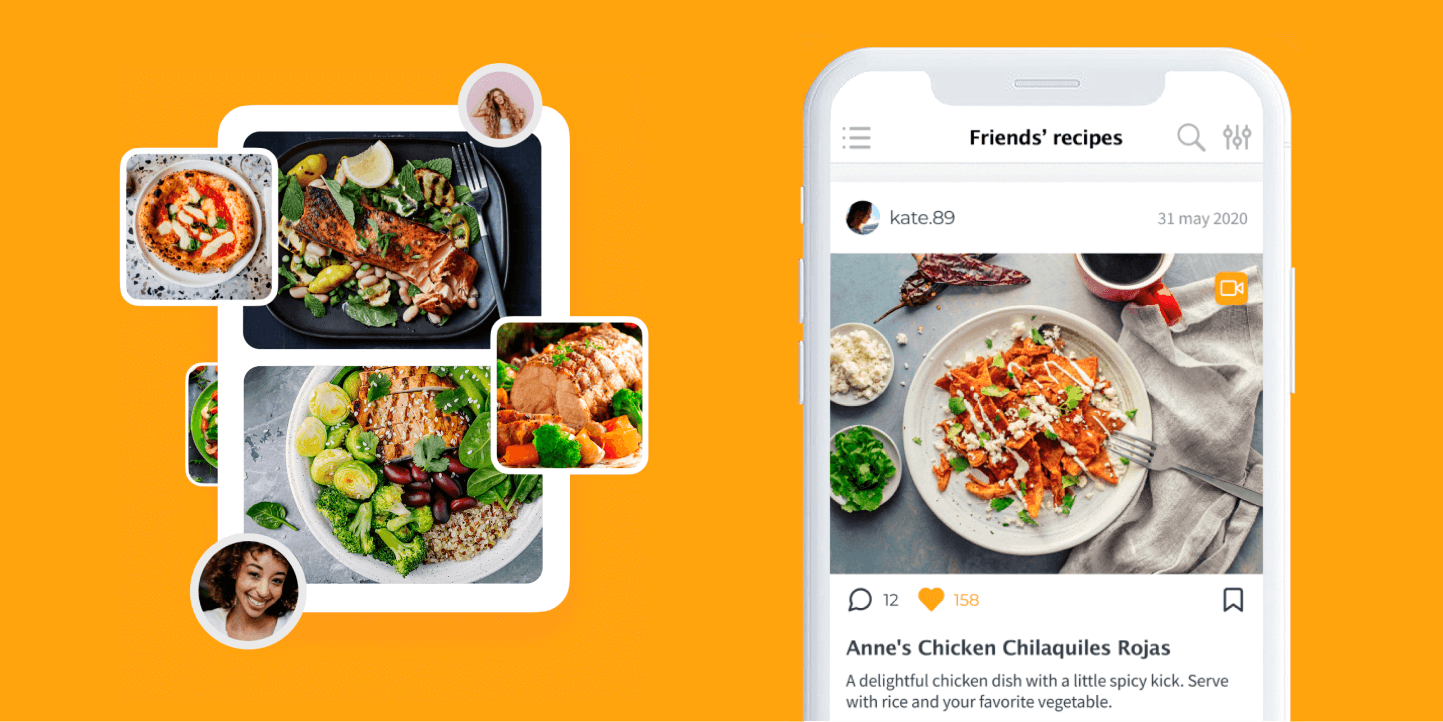 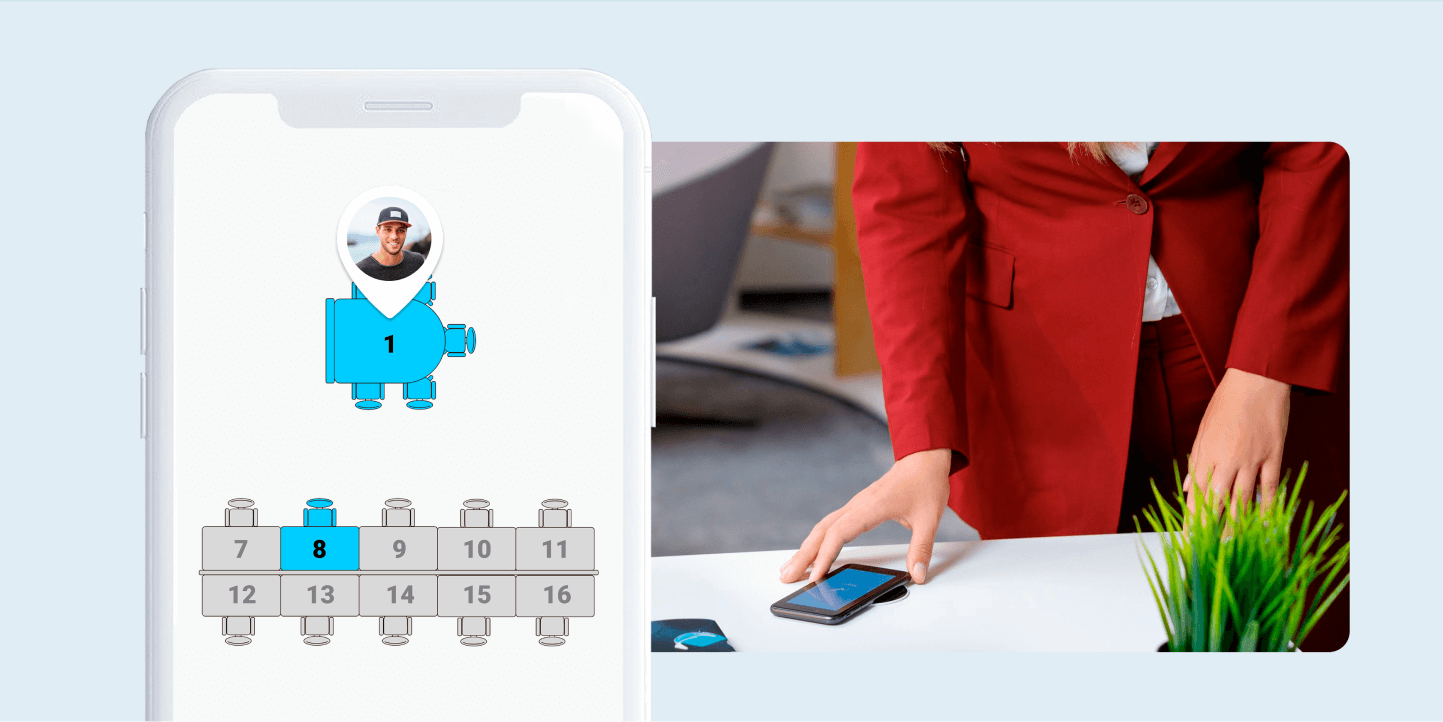