Some people say that the best programming language is the one that the developer knows best.
This is a joke, but there’s some truth behind every joke.

How to Choose the Right Language for an IoT Project?

When choosing tools for the execution of a certain task, we should always consider programming languages in relation to technologies because technologies are the basis for the development of various software types. And the technology chosen imposes requirements on the choice of language.

For example, if you are developing a product using blockchain technology, you may choose the Ethereum platform and write smart contracts in Solidity. Or you may choose the Hyperledger Fabric platform as a blockchain framework implementation, and Go or JS as the programming language for writing smart contracts. However, other programming languages, such as Java, can also be used.

To build a roadmap for your project, you need to decide which technologies to use for product implementation. If there is no rigid binding to one technology, the choice should be made based on the following factors:

The right choice will allow you to find a team more easily and cheaper while ensuring that you can always find more people to develop or maintain your product if necessary.

Talking about IoT development, we can divide the project into three parts:

Let’s talk about each part in more detail, based on the issue type.

If your device has the board like Arduino, then most likely the firmware will be developed in the built-in C-like programming language. Everything is simple and clear enough then. You will need a developer who knows the syntax of C programming language (and almost any developer knows it) and preferably has experience in programming such devices.

But if Arduino’s capabilities are not enough for your product, you should consider more advanced systems like Raspberry Pi and its analogs. These systems usually have the Linux operating system on board, but you can install Microsoft Windows if you wish. This means that firmware development is possible in almost any programming language — Python, Java, Kotlin, Ruby, JS, or PHP. Python is the most common programming language for these purposes. Let us, therefore, pick out the top 5 languages for such projects:

If you already know on which devices your custom app should run to control and monitor the developed IoT system, this will be the starting point for choosing a programming language and other technologies for client application development.

The Internet of Things (IoT) describes the network of physical objects—“things”—that are embedded with sensors, software, and other technologies for the purpose of connecting and exchanging data with other devices and systems over the internet.

A simpler explanation of IoT is a bunch of things the Internet connects together. Take, for example, a smart TV that can play your favorite YouTube channels using a smartphone app.

What is IoT used for?

The main purpose of IoT is connection and automation. It is used in many industries to achieve efficient use of resources.

What are the examples of IoT?

Which programming language is best for IoT?

Which languages are used for IoT projects?

Is Python used in IoT?

Yes, Python is used in IoT. Python is the right choice for data analysis in IoT systems. The language is simple and can be easily deployed.

Is Java used in IoT?

Yes, Java is one of the most popular programming languages in general and for IoT projects in particular. 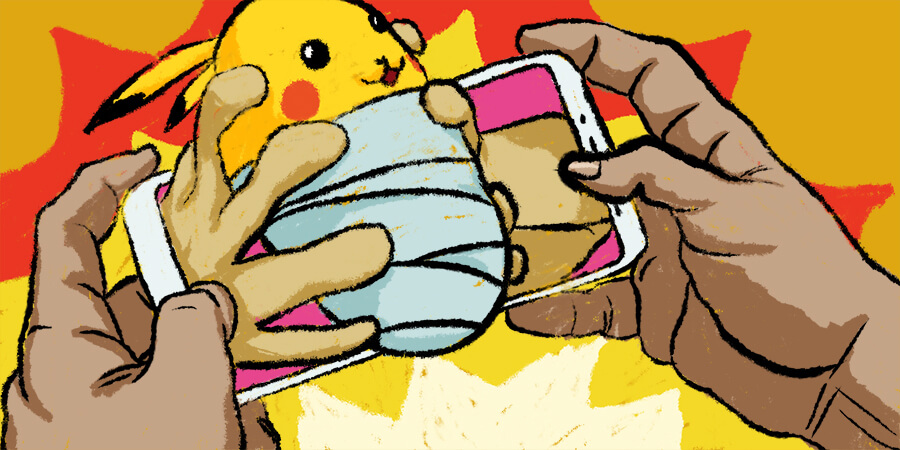 How to Publish an Android App on Google Play Store: A Step-by-Step Guide