Mobile and web application for hunters, professional sports shooters, forestry and conservation organizations, security professionals, life-rescue teams, and outdoor enthusiasts. This app was created to allow users to stream video from an observational hunting device to their phone. This app also enables users to record and store these media files on their smartphones or in cloud storage.

Yukon Advanced Optics Worldwide is one of the largest developers and manufacturers of observation optical devices for amateur and professional use.

The client wanted us to create a new version of their Stream Vision app expanding the features and use scenarios of thermal imaging, digital night vision and multispectral electro-optic devices from PULSAR and YUKON. The new application was supposed to enrich the functionality of electro-optic devices by allowing them to work in combination with smartphones using Android or iOS platforms.

We delivered a solution that provides full control of the electro-optic device and its features, making the hunting process more comfortable. Linking the device via a Wi-Fi connection with a smartphone enables the smartphone to act as a file browser, viewfinder for direct unit-to-phone image streaming, remote control for changing unit’s settings on-the-go, firmware update platform, and offers many more functions.

Our team was tasked with implementing a design that accounted for two user scenarios:

In the field, a potential user should be able to hold a hunting weapon in one hand and a mobile device to use the app in the other. This would mean that the user would need to be able to manipulate the app's functions with one finger, regardless of whether the user is left-handed or right-handed. Additionally, the user needed to be able to lock their mobile device in any orientation to be able to lie down and observe an animal on their smartphone rather than on their hunting device.

The main driver of UI and UX thinking was considering how the user would use the app outside of hunting. We considered the UX for users who would want to view, edit, and share their captured videos and photos with their friends.

Based on the user scenarios, it was decided to develop both portrait and landscape app designs. Besides, we had a brand book, an old version of the app that was already known to active users, a color palette, and set images for functional buttons' icons. These requirements also played a crucial role in the app’s final design to meet both the customer and the end user's needs.

Work with the Hunting Device

Improve the speed and stability of video streaming

To achieve this goal, we switched to a new data transmission protocol. Our developers completely rewrote the interface between the mobile app and the hunting device. Subsequently, the interface became a full-fledged library that can be integrated into any application related to the Yukon hunting devices.

The app required multiple system permissions to work with all its features. We didn't want to frighten the user with a queue of dialog boxes when first opening the app, so we made successive requests for permissions that corresponded to the functions used.

Due to the limited physical memory of the hunting device and the mobile device, we decided to enable cloud storage for all the user's media files. The Stream Vision 2 Cloud Storage allows:

Syncing outdoor videos and photos from local storage with Cloud Storage so that users can open files on any phone, tablet or in their PC browsers
Uploading files from the hunting device to the mobile app offline
Adding any file to the system gallery on Android devices
Editing the source file and creating a new file based on the source file
Connecting multiple devices and uploading their files to the mobile device memory

We combined our efforts with the customer to create a brand-new, innovative solution that enables users to control their electro-optic devices remotely. More than 90,000 hunters worldwide use the Stream Vision 2 app daily. 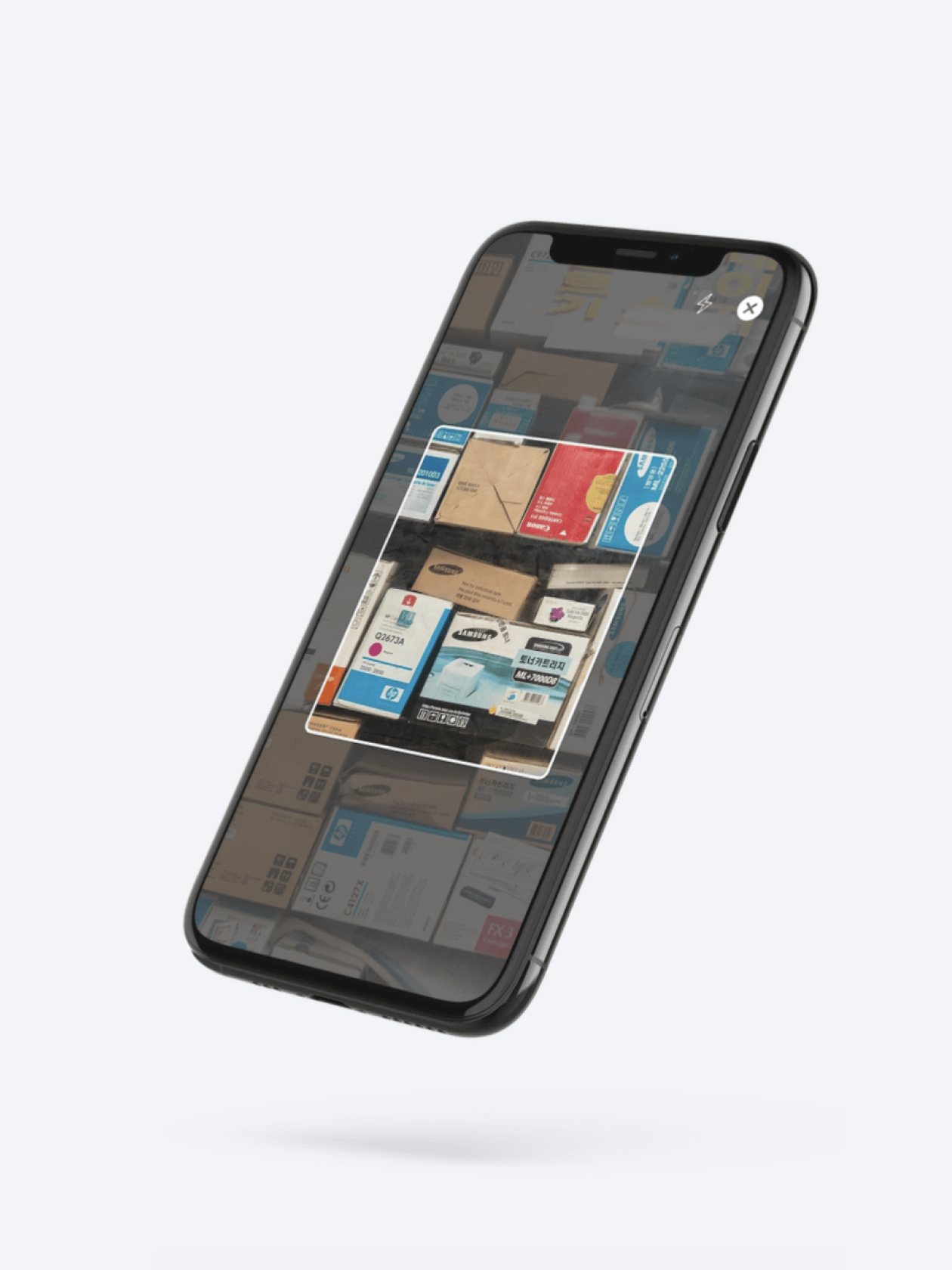 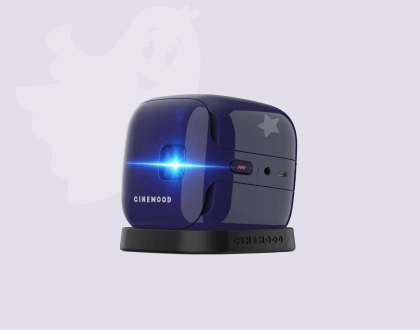 We want to hear about your project!
Contact us