By listing these languages in an unranked way, we allow our readers to choose a language based on niche, purpose, and other relevant factors outside of popularity. In 2021, the top programming languages that you should consider using for your next project include:

Now, let's take a closer look at each of them to find out which one of these languages is the best fit for implementing your next project.

According to Microsoft's C# documentation, C# is a modern, object-oriented, and type-safe programming language. C# roots are in the C family of languages and will be immediately familiar to C, C++, Java, and JavaScript programmers.

Since C# is created to run on Microsoft’s .NET platform, it would be safe to say that the language is mostly used to develop desktop apps for Windows. Further, C# can be used to create web applications and even mobile applications. However, C# cannot compete with JavaScript for web development or Swift/Kotlin for iOS/Android development.

Other uses for C# can be seen in the gaming industry. In particular, it powers the Unity platform. Given its characteristics, C# is a strong option for those interested in Windows apps and Unity-based projects.

At the same time, C++ is considered to be powerful, fast, and platform-agnostic, which is why C++ can be used to create a wide range of software. For projects like cloud computing and game development, where speed really matters, C++ is often considered to be the perfect language to use.

Simply put, you can create almost any app for any platform or operating system with C++. More importantly, you should especially consider C++ if latency is one of your project’s critical metrics since C++ is faster than most other general-purpose programming languages.

Java is a general-purpose, object-oriented, cross-platform programming language created in 1995 by Sun Microsystems and later acquired by Oracle. Java code can run on any platform supporting Java without having to be recompiled. Java apps can be compiled to bytecode and can be further run on the Java Virtual Machine (JVM).

To simplify, Java is platform-agnostic and limited to devices that support the JVM, which is one of the reasons why it has been so popular with international developers. Evidently, Java can be used to develop web, desktop, and Android apps as well as apps working with Big Data.

JavaScript’s main purpose is to run in a browser, which means it's used to create the front-end of a web application. However, today, you can create virtually any project thanks to JavaScript’s expansive, and still growing, collection of libraries and frameworks. Further, JavaScript can run on servers through node.js, desktop computers, and mobile devices, and you can use JavaScript to power microcontrollers.

This language’s official website states that Kotlin is a modern programming language that increases the developer's happiness. While some developers may contest this, Kotlin has grown in popularity among Android developers. Though Java is still heavily used to develop Android apps, Kotlin is starting to replace Java in the Android app development niche because of its simple, concise syntax.

Kotlin is a modern, general-purpose, cross-platform language that can be used in numerous fields, including Android development, fron-tend and back-end web development, and data science. Kotlin is also known for its interoperability with Java, which means Kotlin can leverage existing libraries written for the JVM because it runs on top of the JVM.

Kotlin is getting closer to becoming the actual standard in Android development. Many mobile development companies have already chosen Kotlin to start new Android projects. It doesn't mean that Java is doomed to be ousted from the niche. It's still used to support existing Android apps and build new ones. 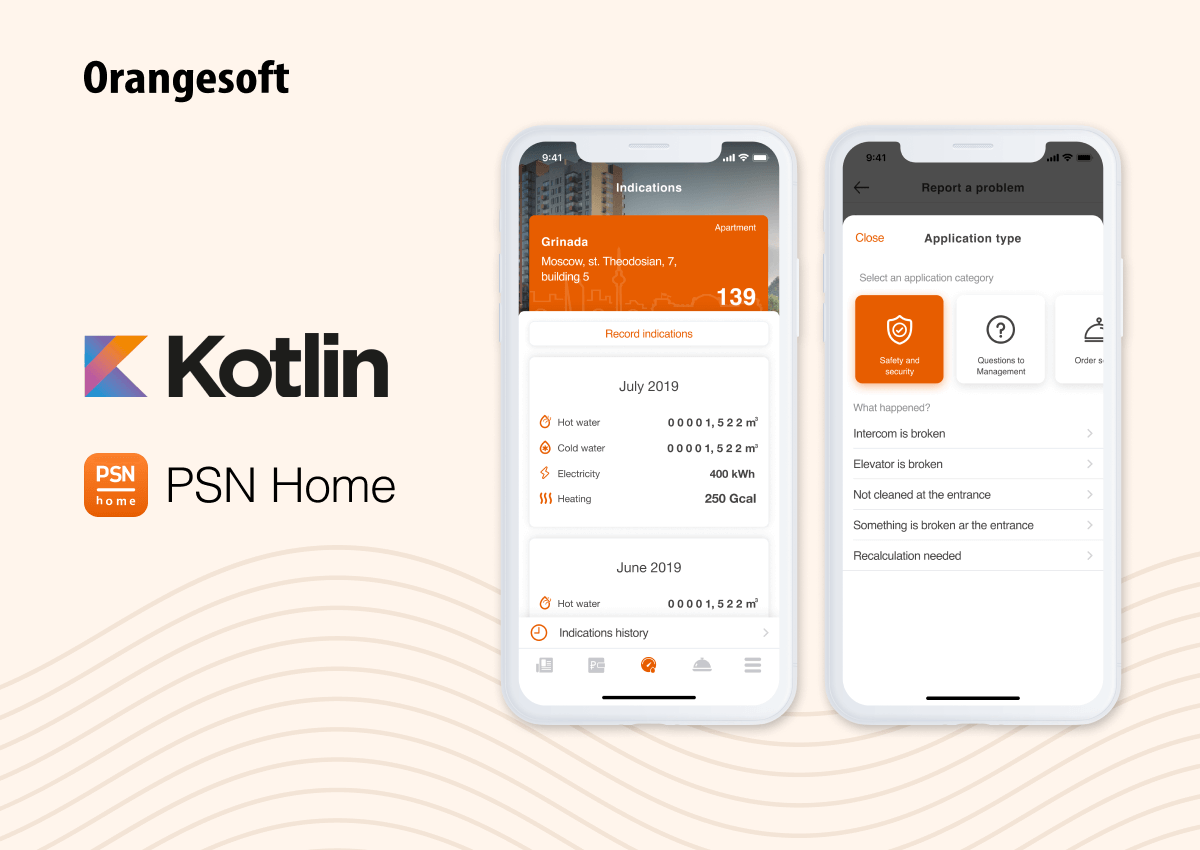 PHP is a popular general-purpose scripting language that is especially suited to web development services. Fast, flexible, and pragmatic, PHP powers everything from your blog to the most popular websites in the world, according to the official website.

While some experts say the language has been yielding its popularity to JavaScript, PHP remains a major language in web development. PHP’s reach can be especially seen due to its use in WordPress.

According to Python’s official website, Python is a programming language that lets you work quickly and integrate systems more effectively. In brief, this language is syntactically simple yet powerful, and these characteristics have led to Python’s increased popularity in the international developer community.

Python is among the most-learned programming languages to date. Additionally, some experts recommend that new programmers learn Python as their first language because it can be easier to grasp when getting started. Today, Python has been widely used in many niches of the contemporary IT industry, ranging from scripting, automation, and front-end and back-end web development to machine learning and data science.

Rust was introduced in 2010 by Mozilla and Graydon Hoare. The developers of Rust claim that this language empowers developers to build reliable and efficient software. Despite being relatively young, it has been one of the fastest-growing programming languages out there.

Rust advocates say that Rust is a decent alternative to C/C++ because it is fast yet safe and memory-efficient. Some developers argue that this is the most loved language among systems developers.

These advantages are why Rust is used to develop operating systems, game engines, VR apps, and other systems where performance is critical. The reason for this performance is that Rust, like C++, has a compiler capable of producing code that can be considered "native" to the CPU. This means that, unlike most programming languages out there, Rust has no intermediate layer like virtual machines.

Introduced by Apple in 2014, Swift has now become the way to go when it comes to developing apps for the Apple ecosystem, including iOS, iPadOS, macOS, watchOS, and tvOS. Even though Objective-C is still used to support existing apps, Swift is now the standard for writing these apps from scratch.

Swift became an open-source language in 2015, allowing this language to be used outside of the Apple ecosystem. In particular, it can be used for server-side development thanks to Kitura, Vapor, and some other frameworks. Also, it is now expected to become one of the standards in machine learning, thanks to Swift for TensorFlow. 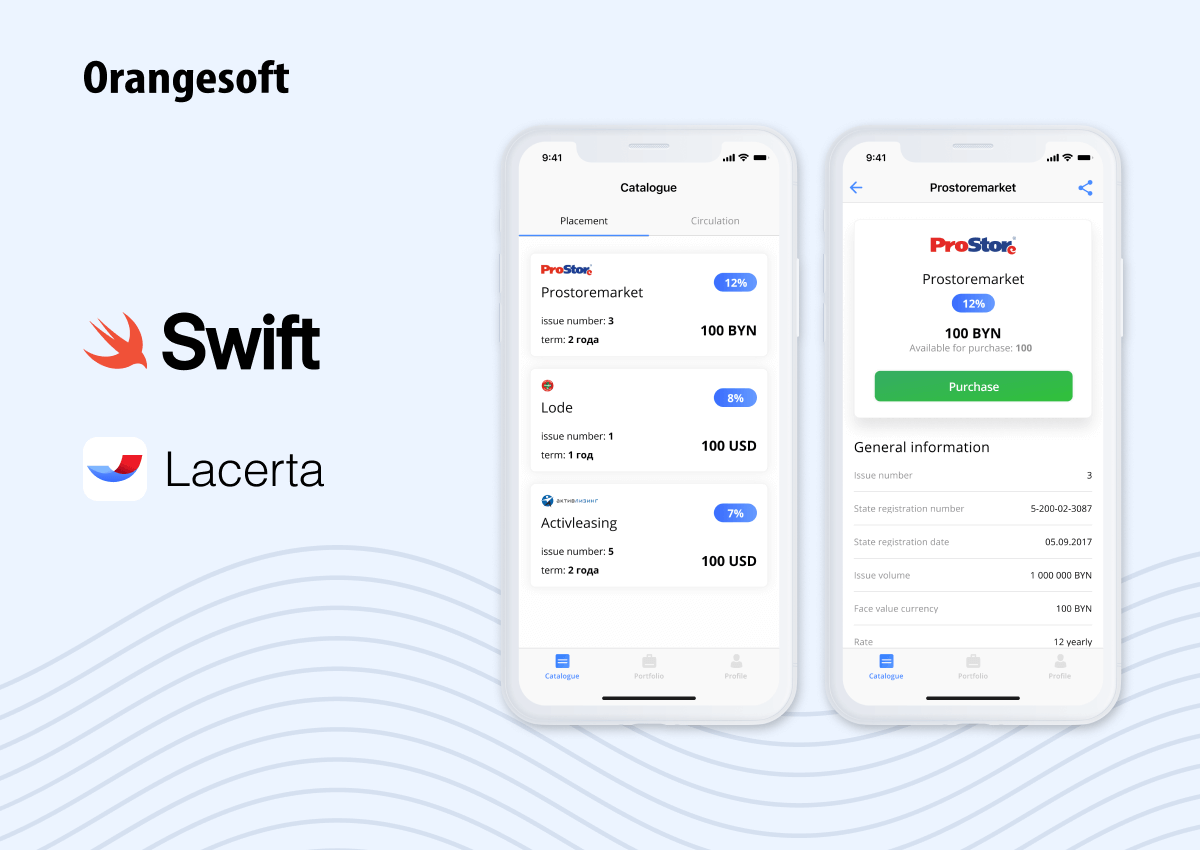 Emerging Programming Languages to Look for in the Future

Now that we have discussed the top programming languages used in 2020, let's take a closer look at the future of programming. According to Robert С. Martin (also known as Uncle Bob), one of the most respected experts in programming with over 50 years of expertise, functional programming is the paradigm that may be dominating the IT industry in a more distant future.

More specifically, Martin has been advocating for the use of Clojure. If you want to find out why you should consider using or switching to Clojure, you can read Martin’s blog post.

While Clojure has been around since 2007, today, this language can be used as an alternative to or interoperate with Java or JavaScript. Clojure can also run on the JVM and utilize all of the existing Java libraries.

How to Choose the Right Programming Language for Your Next Project

There is no such thing as a good or bad programming language as each language has its own purpose and application domains. However, the concept of right and wrong can apply, especially when choosing a language for a specific task or project.

When choosing a programming language for your next project, there are different factors that you need to consider before making a decision. Apart from choosing one of the leading languages in your certain niche, some other factors should also be taken into account, including the strength of the community around a given language and the language’s libraries and frameworks.

If you are still having a difficult time figuring out which programming language(s) to choose for your next big idea, Orangesoft experts would be happy to help you make your choice by implementing your idea for you.

What is the most widely used programming language?

According to Stack Overflow's 2020 Developer Survey, JavaScript is the most widely used language globally, followed by HTML/CSS, SQL, Python, and Java.

Why is Python so popular?

Python programming language is so popular because it is syntactically simple yet powerful and lets developers work quickly and integrate systems more effectively.

Which programming language has the highest demand?

Currently, JavaScript is one of the most in-demand languages due to its relatively easy learning curve compared to other programming languages.

Why is Java so popular?

Platform independence and portability are the main reasons behind the popularity of Java. Java code can run on any platform supporting Java without having to be recompiled.